The following tools are pretty well obsolete, being 16-bit DOS programs meant for use with old DOS-based emulators... 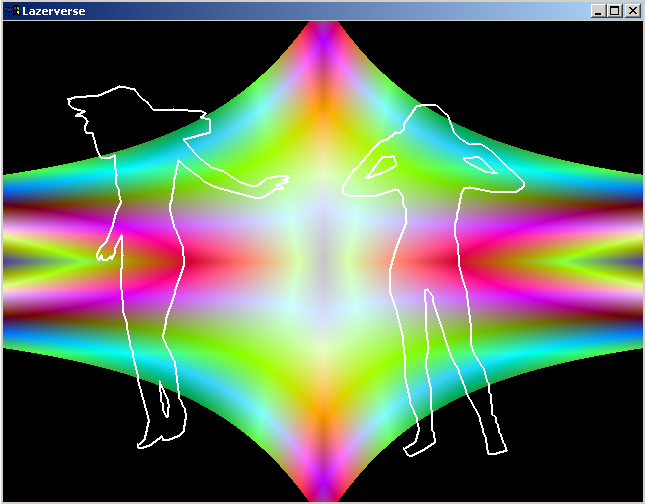 WHAT RPG beta updated April 2015. This is an RPG in TurboGrafx-16 ROM format. Check the WHAT.TXT file for more information 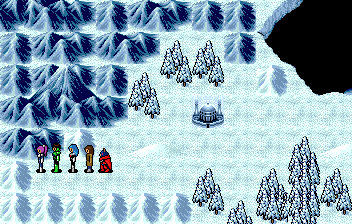 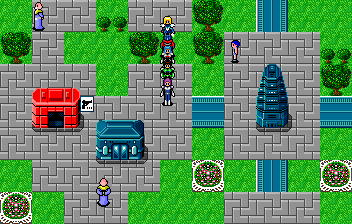 THE DUNGEON - small Saturn demo (load at $06004000) with source demonstrating 60hz interlaced rendering on VDP1, color addition on VDP2, controller input in SH2 direct mode, and FM sound playing from a 68K routine (does not work correctly in yabause) 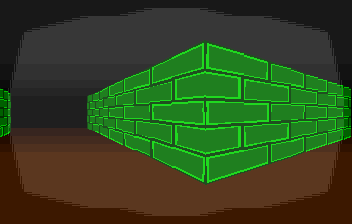 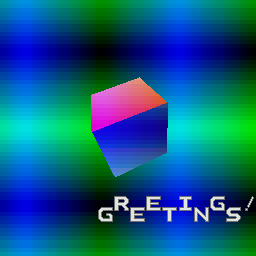 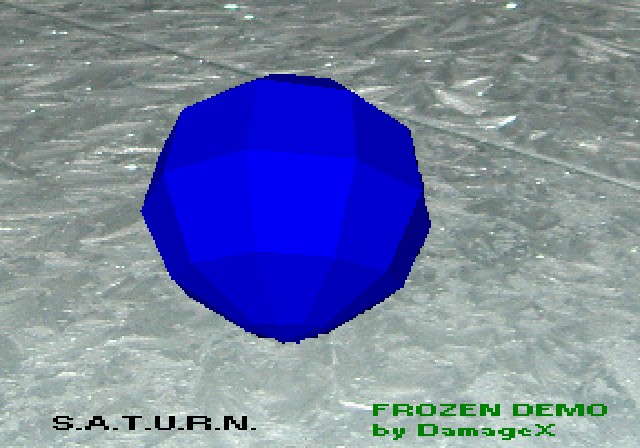 Jet Fighter Z - This is a PC (DOS) Shmup game which needs a 386 and VGA to run. I wrote it in QuickBASIC and assembly language.

Mecha Taisen on Planet Oldskool - This is a SRW-inspired game for MSX computers that I made for MSXDEV '06. (original version)

Enshoku - this is version .91 (June '05) of my TG shmup ROM image. The source, associated tools, gfx, and a bit of documentation are available here. Although it is an unfinished game, I don't plan on going any further. 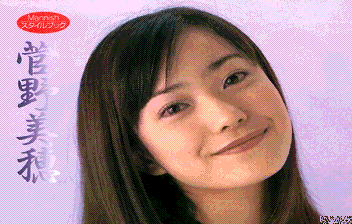 SUPERAS 0.93 - an assembler for the Saturn's Hitachi SH2 CPU. 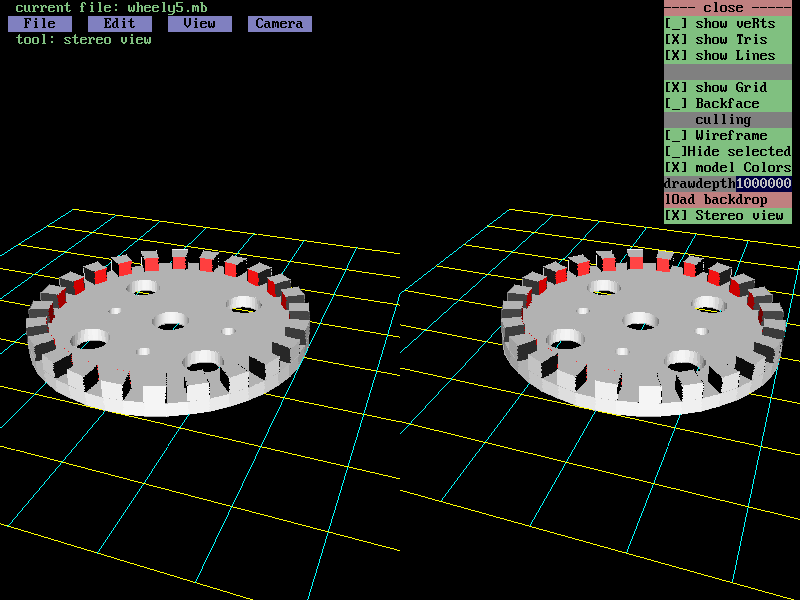 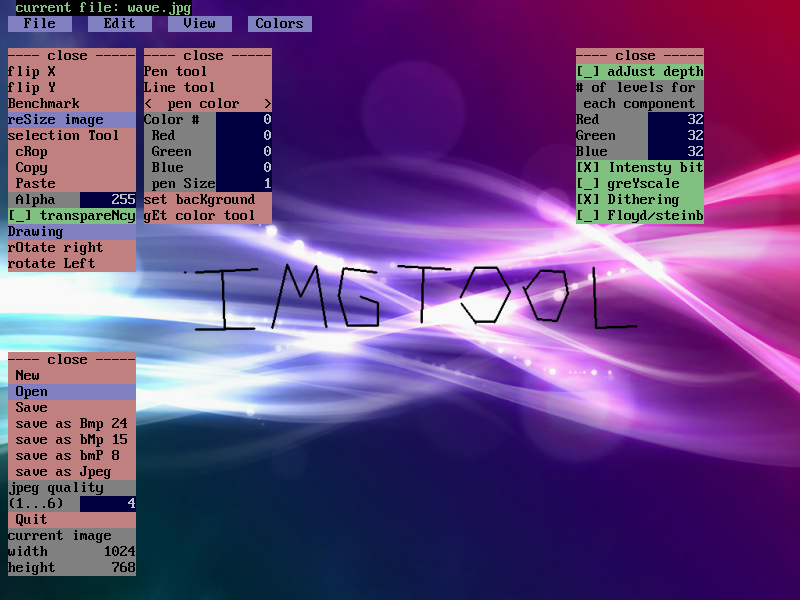 VGM2X - silly FreeBASIC program which can take an uncompressed VGM file (Sega Genesis/MD music) and convert it to a Human68K executable.

Damage Tracker 3.03 - here is finally an update to my tracker (which is still not good) for editing music for my own PSG music player routine. here

Meiro Sensou for GBA - inspired by MAZEWAR on the Atari, this was my first and only ARM7 assembly project. Multiplayer support was planned but not implemented. 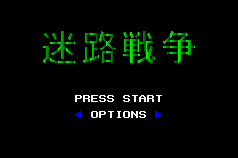 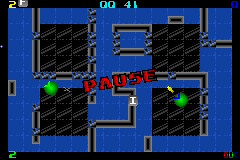 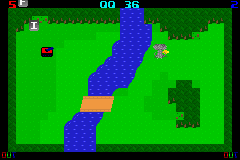 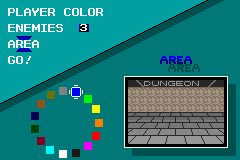 Jet Fighter Z - an NES game which I haven't worked on in quite a while, here is a demo ROM JFZNES.ZIP

Frothigu for Turbo Grafx the junk